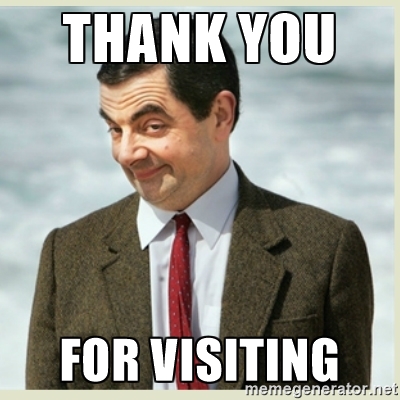 You are here—that life exists and identity;
That the powerful play goes on, and you may contribute a verse.
–Walt Whitman

I was born and raised in Utah, and I currently live in Cambridge, England. I’m working on my PhD in Creative Writing at Anglia Ruskin University, under the supervision of Dr. Tiffani Angus. I completed my BA in Creative Writing and English at Southern New Hampshire University in 2014 and my MFA with Fairleigh Dickinson University in 2016. I also have a professional background in public education administration, higher education administration, and with the United States Federal Government.

My post-graduate creative writing thesis is a novel titled How to Cook a Dragon, which can be described as “Masterchef in Ankh-Morpork.” The accompanying critical commentary titled “Food and Cheer and Prose: The Gastronomy of Fantastic Literature” will focus on how food imagery and food tropes are used in world-building and characterization within the speculative fiction genre. You can follow me through my postgraduate studies at www.foodcheerprose.wordpress.com.

On occasion I also dip my pen into creative nonfiction and food writing, poetry, and contemporary fiction. I have poems published in the Icarus Down Review and the Yellow Chair Review, and in anthologies with Gnashing Teeth Publishing and Serving House Books.

Some Lists of Favorites:

© Ginger Lee Thomason and gingerleethomason.com, 2015-2021. Unauthorized use and/or duplication of this material without express and written permission from this site’s author and/or owner is strictly prohibited. Excerpts and links may be used, provided that full and clear credit is given to Ginger Lee Thomason and gingerleethomason.com with appropriate and specific direction to the original content.

I was going through some folders post-PhD thesis submission and I realized I never uploaded the slides from the presentation I gave at Eastercon 2018.

Cooking Up a Theory: How Food Unites the Pixar Universe

The audio and slides from “Cooking Up a Theory…” as seen at GIFCon 2019.